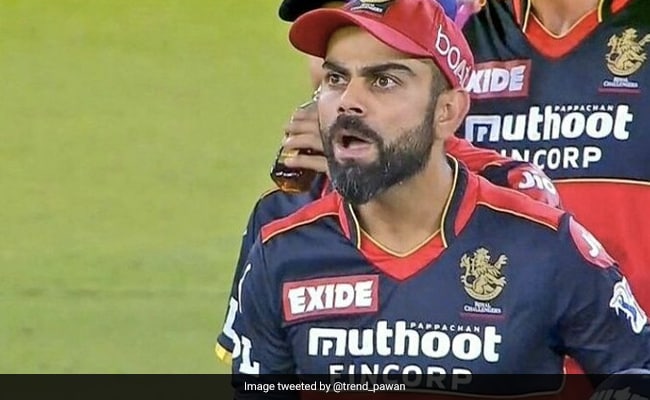 IPL 2021: Memes are flooding Twitter after IPL was postponed.

Indian Premier League (IPL) 2021 has been postponed after many players tested positive for COVID-19, said BCCI sources today. “The tournament has been suspended indefinitely. We will try to conduct the event in the next available window but this month is unlikely,” league chairman Brijesh Patel told news agency PTI. This decision comes after two IPL games were postponed. Kolkata Knight Riders’ match against Virat Kohli’s Royal Challengers Bangalore was called off just hours before its start in Ahmedabad after Varun Chakaravarthy and Sandeep Warrier became infected. On Twitter, the mood among IPL fans was somber. Some, however, managed to find solace in memes after receiving news of IPL being postponed.

Take a look at some of the memes that have flooded Twitter after news of IPL being suspended began doing the rounds:

Rcb fans reaction be like when they hear ipl is suspended ???????????? pic.twitter.com/SvLPp2ZOYb

IPL has been suspended indefinitely…..

Me to Dream 11 app :#iplcancel#IPL2021pic.twitter.com/lube4CrIL1

All IPL games so far have been held behind closed doors. The BCCI had recently stepped up coronavirus security as the surge worsened. Players were tested every two days and were not allowed to order food from outside their hotels.

The 2020 IPL had also been held in a bio-secure bubble in the UAE.